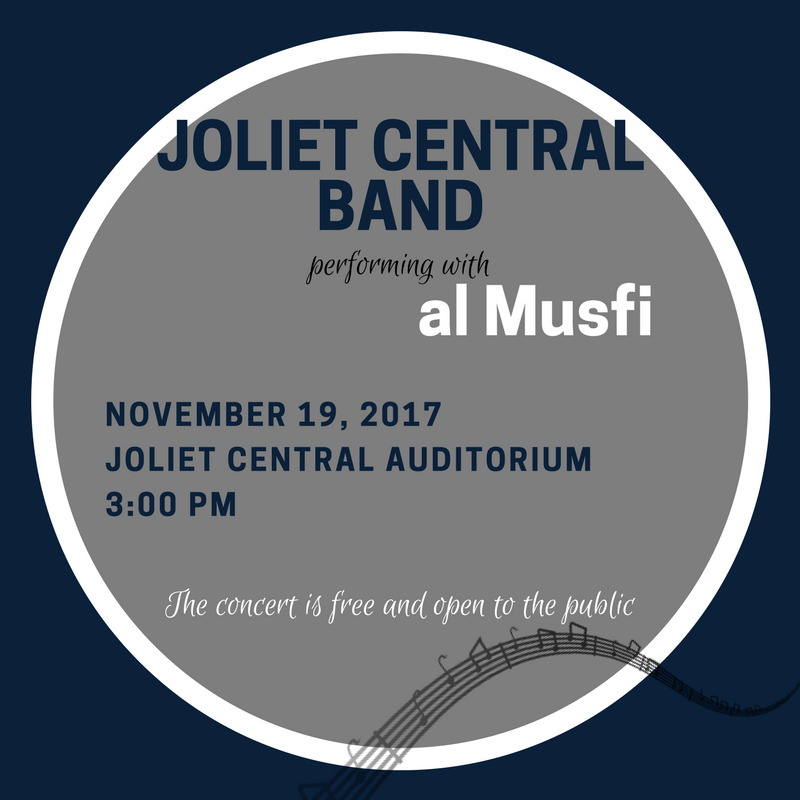 In addition to performing at the concert, al Musfi will provide a musical clinic for band students prior to the concert.  He will also speak to the students regarding music in Middle Eastern cultures, and discuss the differences and similarities of music across the world.